Posted on September 19, 2020 by Chronically Jenni 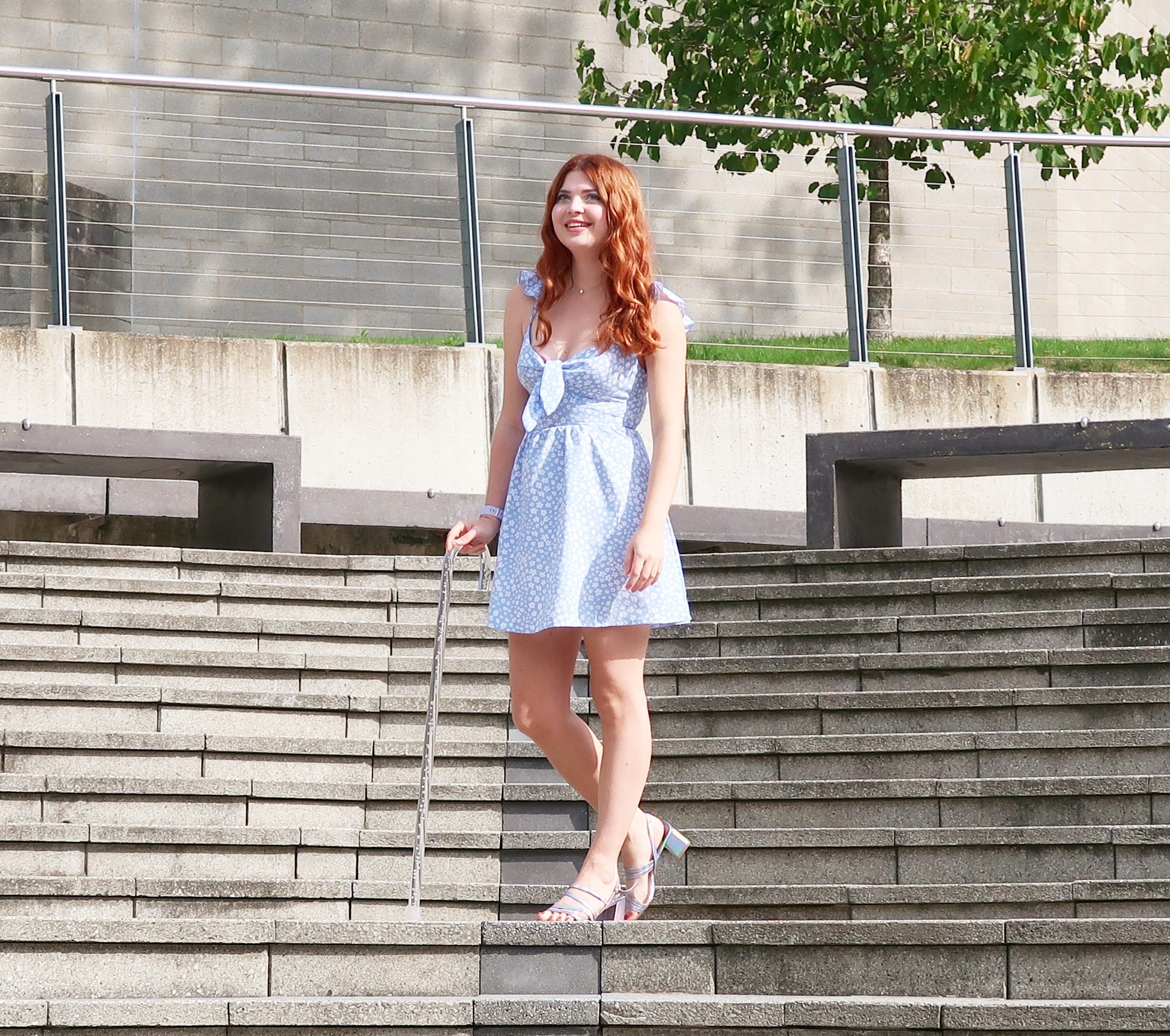 This is my first September as an adult. ‘Why do you say that Jenni? Aren’t you almost 25?’ That fact is true, so I have supposedly been an adult for 7 years. And although I thought I was ‘all grown up’ at 14 I haven’t truly felt it until now. I blame September. Growing up in the UK education system, September has always brought around the most change for me, much bigger than a new calendar year. The beginning of a new year of school, college or university always brought new challenges. This is actually my 3rd September as an adult not in the education system; The first was 2016 when I was very sick and waiting for surgery on my CSF leak feeling strange seeing all my friends go back to uni without me. And then there was last year as a new graduate. I was basically unemployed and stressing about finding work, especially with my health conditions. I was feeling pretty low and by early October I was visiting my old uni campus to get a taste of the change I was missing in my life. I found it frustrating living at home after being independent for so long, I was in the same Saturday job I’d had since I was 17 and was in a long-term relationship which I refused to believe was going nowhere. After waiting so long to finish my degree due to my health I thought graduating was the time where my life was finally about to start, but as graduates we definitely put way too much pressure on this as it’s just not the case. I know people who had job offers before they left, some stayed in education, some have changed jobs several times since and others who still haven’t found something; which hasn’t been any easier with the fiasco that’s been 2020. Then there are those like me, who are juggling different jobs trying to find their place. I think we need to be taught in schools and universities that there isn’t one pathway after leaving that system but also that, especially in creative industries, there might be nothing, at least for a little while. The days of people having one job and working for one company their whole lives aren’t realistic anymore. I still don’t think people consider me to have a ‘proper job’ even though I have lots of small income streams.

This is why I say this is my first September as an adult. Basically because it’s my first stable September where nothing is changing and not much (hopefully) is about to. I think with all the craziness of this year I’m very grateful for that. When I look back an awful lot has changed in the past year, even in just the last 6 months. Life moves so quickly sometimes you forget how much you have actually achieved. In the last year; I started two new jobs simultaneously, one where I get to be a Princess every week; I finally go to join the YouTube Partner Programme; went ginger; survived the break up of a 6 year relationship, the death of my only grandfather and the lockdown for a global pandemic all happening at once with my mental health mostly in tact; started a new relationship with someone who makes me very happy; and have practically moved out of my mum’s place where I’ve lived for the last 15 years. And, of course, knowing me, I’ve still been beating myself up for not doing more or trying harder despite the fact I also have 2 full time chronic illnesses to contend with.

Last week I went back to visit my old university campus and see some of my uni friends. This time I wasn’t yearning to be back there, I’d simply stopped by whilst on a classic 2020 #Staycation. It was strange for a couple of reasons. Firstly, because it was so eerily quiet, usually there are always people just sitting in the main square enjoying the sun (term-time or not) but, apart from some builders there was no one to be seen, I feel very sorry for those who are going to be starting their uni experience like this in the coming weeks. Secondly, because I had gone with someone who had never been to UEA (University of East Anglia) before and, apart from a few stories, had very little idea about my life there, the massive roller coaster of a journey and the impact that place has had on the person I am today. But it was so nice to be able to see my former home through fresh eyes as I showed them around and appreciated it’s concrete beauty and the feeling of home I experienced the first time I visited. It was also different because although it had been the longest I’d ever gone without a visit since I started back in 2014, I hadn’t missed it and I hadn’t longed to be back there, It was simply like saying hello to an old friend. The important things I was taught there, the memories made, the struggles I overcame and the people I met will always stay with me but I feel I am no longer tied to it; ‘The past is a nice place to visit but certainly not a good place to stay’, and I don’t need to stay anymore.

So here’s to the September’s of true adulthood. There ones where nothing changes. Where you work the same job and pay the same bills and the biggest challenge is deciding exactly when to put away your summer clothes for the year.

What does September mean for you?

When was the last time you took time for you? I think when you have a chronic illness this can be a difficult one to answer.
I don't have anything particularly interesting to say today, it's been a low energy couple of days, so please enjoy these photos of me & my pet hedgehog Honey.
Feeling a little lost right now.
10k Giveaway!! ✨
Because I was out and about exploring the beautiful daffodils on Sunday I forgot to do my Sunday Pride question box on my stories so I'm going to do it here instead.
I am Zebra Strong!